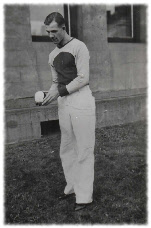 Pitched for Solomans, Baker Hill, Papales, Hunzekers and Cleveland and Chicago teams.  Undefeated in five years pitching for the Solomans 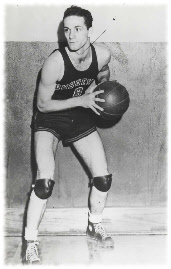 Recognized as one of the best sandlot pitchers developed in the Pittsburg District;  competed against such teams as the Homestead Grays, Kansas City Monarchs and Pittsburgh Crawfords.;  pitching record 1937:  25-4, in 1941:  25-6 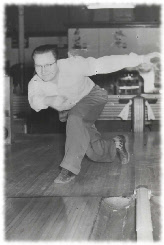 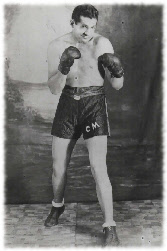 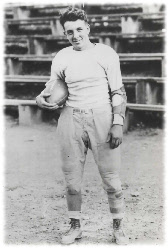