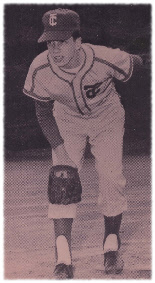 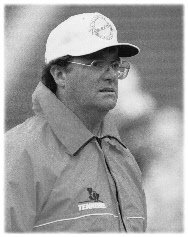 Recruited to play fullback at several schools, including Duquesne and Maryland