Born in Iberia, Ohio, moved to Braddock in 1906 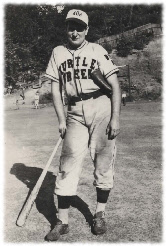 Little League:  One of organizers in Rankin

Basketball:  Played for Championship teams in Homestead, Braddock, and Rankin 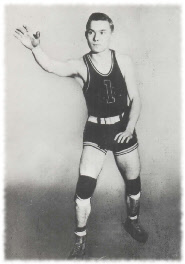 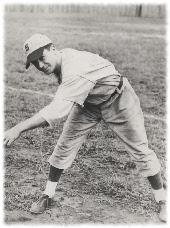 Other Baseball and Football: played for service teams 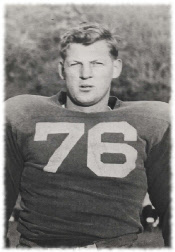