John was from the Wilmerding, Turtle Creek Valley area 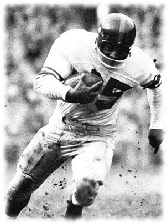 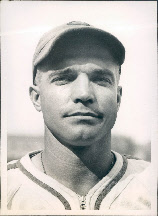 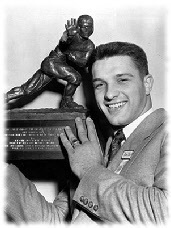 University or Notre Dame: won the Heisman Trophy and the Maxwell Award  in 1949 and played in the National Football League (NFL) for eight seasons, from 1950 to 1957, with the Detroit Lions. 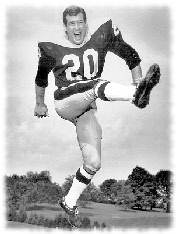 College Football: began under Aldo “Buff” Donelli and finished at Randolph Macon where he held a number of the college’s athletic records

Coaching Career:  Swissvale, 1929 to begin 13 years at Athletic Director and Coach (all sports); served 35 years as an official for college and high school football games

Coaching Career:  1929 became Coach and Athletic Director at Rankin, until resigned to begin a career in finance.