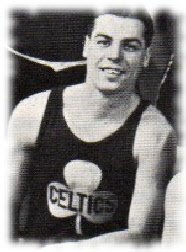 Les Getz was a native of Swissvale

Semi-Pro Baseball: Rated one of best Western PA  semi-pro baseball players in days when the area semi-pro greats were making more money than the Pittsburgh Pirates.

Other:   Sponsor and supervisor of youth athletic programs in Swissvale and Allegheny County. 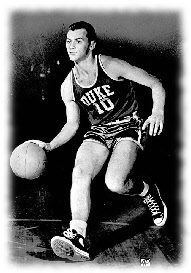 Brue Jackson was a native of Rankin.

Boxing:  former middleweight champion of the world; 84 professional fights in 14 year career, lost two; won 25 by knock-out, 19 by decision, two draws, won four on fouls;  boxed in 32 contests where no decisions were announced, but newspaper ringsiders awarded him decision in every one

Nick Kliskey was a native of North Braddock. 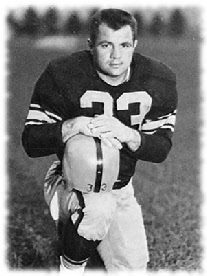